He joined the company 10 years ago. 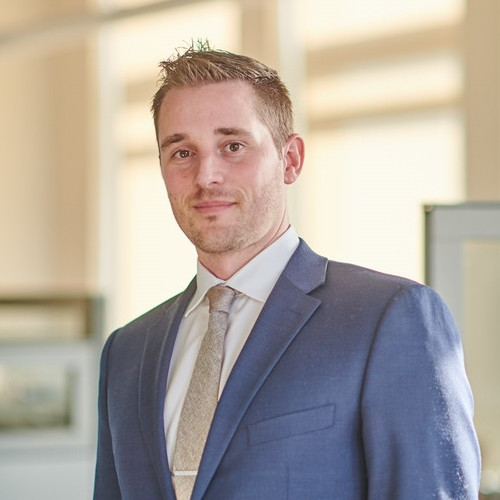 After earning a civil engineering degree at Western University in London, Ont., Scott began his career at Delcan, a Parsons company, as a structural engineer. Since joining Acrow in 2012, he has held positions of increasing responsibility, most recently as director of operations and sales.

In his new role, Scott takes on broader responsibilities for managing strategy and will work closely with the executive team to drive continued business growth. Based in Toronto, he reports to Russ Parsi, Acrow’s VP and general manager (GM) for North America.

“Gordon has been a driving force in reshaping and setting the direction of our Canadian business,” says Parisi. “His knowledge and talent in engineering and deep commitment to the team continue to be a cornerstone to our collective success.”

“I am grateful for the opportunity to continue to support the infrastructure needs of Canadians,” says Scott.