ACEC-BC president up for Women of Distinction Award 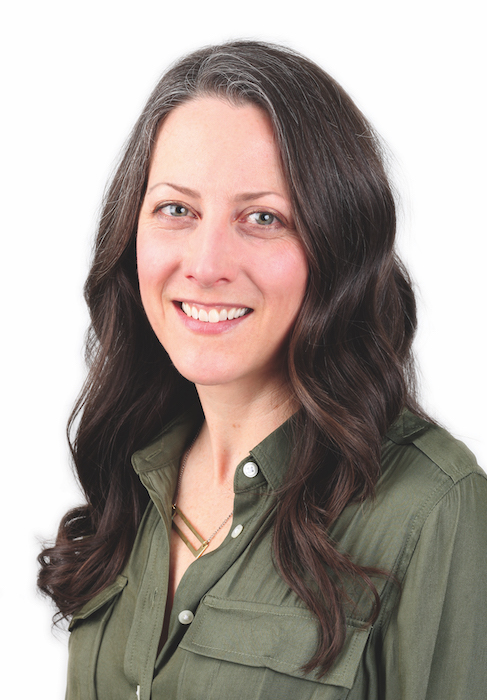 Caroline Andrewes, P.Eng., president and CEO of the Association of Consulting Engineering Companies – British Columbia (ACEC-BC) is among the nominees for the YWCA Metro Vancouver’s national 2020 Women of Distinction Awards, in the non-profit category.

Andrewes has worked with Ballard Power Systems and Creation Technologies and served as an independent management consultant. She was elected president of Engineers and Geoscientists B.C. (EGBC) in 2017 for a one-year term, during which she supported national efforts to increase the number of newly licensed female engineers by actively encouraging more women to enter the field.

Leading ACEC-BC since early 2019, she has initiated a reconciliation effort with Indigenous people, involved young professionals in governance, modernized operations to raise the profile of the engineering industry and contributed to stronger representation of the values of equity, diversity and inclusion.

The awards are to be presented on May 11 at the JW Marriott Parq Vancouver.