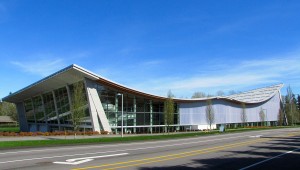 The Association of Consulting Engineering Companies-B.C. handed out its 27th annual awards on Saturday night.

The event was held at the Fairmont Hotel Vancouver.

“The Awards for Engineering Excellence winners represent the best and brightest in our industry, and the winning projects are some of the most amazing work that we have seen from B.C.’s consulting engineers …” said Keith Sashaw, president and chief executive officer of the association.

The aquatic centre is an “ambitious and daring project,” with a novel hanging timber catenary roof suspended between concrete buttresses and free-spanning 55 metres. Rather than conventional steel roof trusses, glue-laminated timber “cables’” were used which reduced the roof’s structural depth by 90 per cent. This strategy served to reduce the building volumes and energy costs, as well as sequester carbon.

Five Awards of Excellence were handed out for projects. One went to Fast + Epp in the buildings category for the Grandview Heights Aquatic Centre. 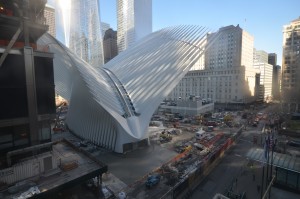 Another award of excellence in the transportation and bridges category went to the World Trade Center Transportation Hub in Manhattan, New York, by COWI North America (formerly Buckland & Taylor). COWI were the construction engineers for this very dramatic and much celebrated structure which officially opened in March and replaces a terminal destroyed during the 9/11 terrorist attacks. Designed by Santiago Calatrava and the Downtown Design Partnership, the Hub is also known as the Oculus and has two glass and steel bird-like wings. The erection scheme that was used is more commonly used in bridge  rather than for buildings.

Another award went to the Sechelt Water Resource Centre by Urban Systems. The design-build project replaced an aging sewage treatment plant that had been producing noise and odours in the Ebbtide residential district. The new plant uses an innovative Organica Fed Batch Reactor system and works in combination with plants that are housed in a greenhouse.

In the soft engineering category, another high profile international project won an award. Northwest Hydraulic Consultants won for their project entitled “River Training Works in Bangladesh — Protecting the Padma Bridge. They designed massive river training works that are required to channel the 10-km wide river into the 5-km wide channel at the new bridge.

Gygax Engineering Associates and Northwest Hydraulic Consultants won an award of excellence for the McLymont Creek Hydropower Project in the energy and industry category. The engineering team worked with AltaGas to design the 66-MW run-of-river scheme 100 kilometres north of Stewart in northwestern B.C. The intake is designed for floods up to 530 m3/s and to allow an estimated 174,000 m3 of sediment to pass through without clogging the structures.

ACEC-BC also gives out awards to people outside the industry.  Dan Doyle, P.Eng. was given the Chair’s Award (second year it has been given) which recognizes individuals outside of the engineering community who have had a positive influence on consulting engineers. Mr. Doyle held senior positions with the BC Ministry of Transportation and the Vancouver organizing committee for the 2010 Olympic Winter Games.

The BC Ministry of Transportation and Infrastructure won the inaugural Client of the Year Award. 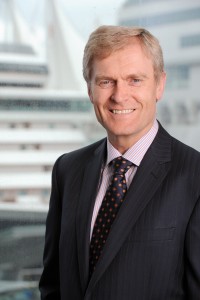 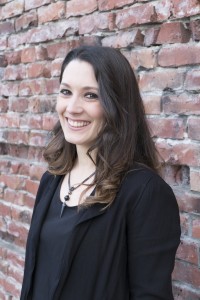