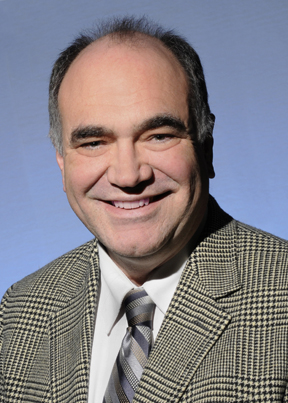 Steve Fleck, P.Eng., Chair of ACEC-BC, said the association is looking forward to having Keithh Sashaw at the helm.