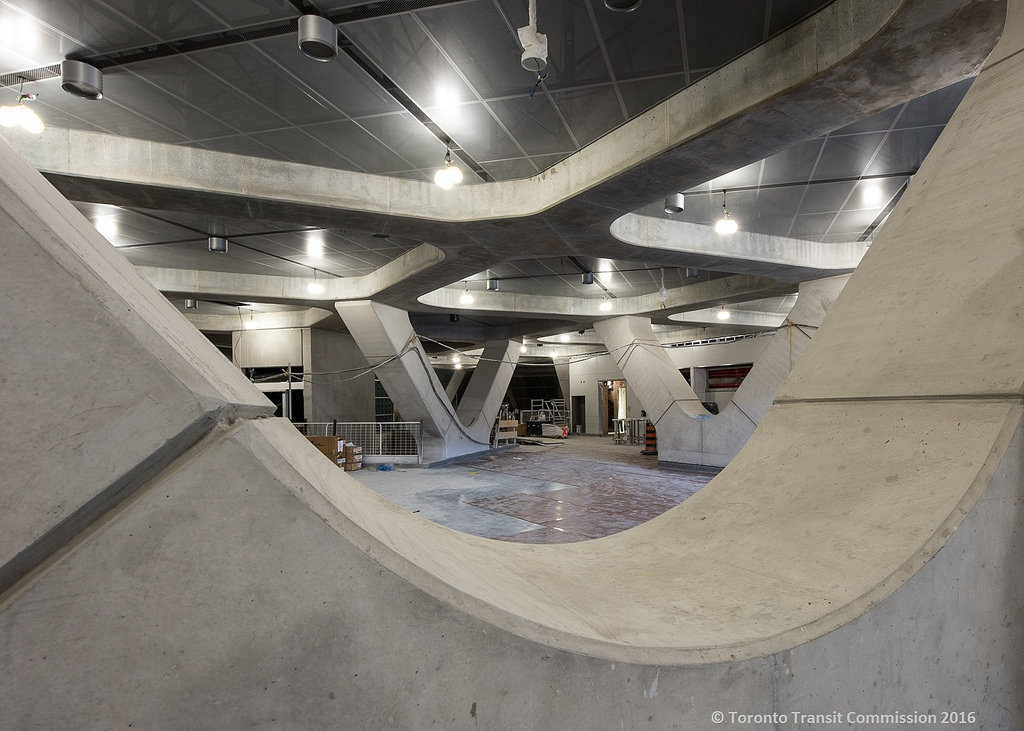 The annual Awards Banquet celebrating the winners of the 2017 Ontario Concrete Awards was held November 29th at the Metro Toronto Convention Centre. Ten awards were handed out on the evening with projects from the Greater Toronto Area, the National Capital Region, Waterloo and the Niagara area claiming the prizes.

The most awarded project on the night went to the Toronto Transit Commission’s York University Subway Station, part of an extension that is scheduled to become operational December 17, 2017.

Among the award winning project owners and architects, the consulting engineers on the projects were also recognized including: AECOM, Arup, Bergmann Associates, Cunliffe & Associates, RJC, Rizz Engineering, and WSP.

The award winning projects and teams: 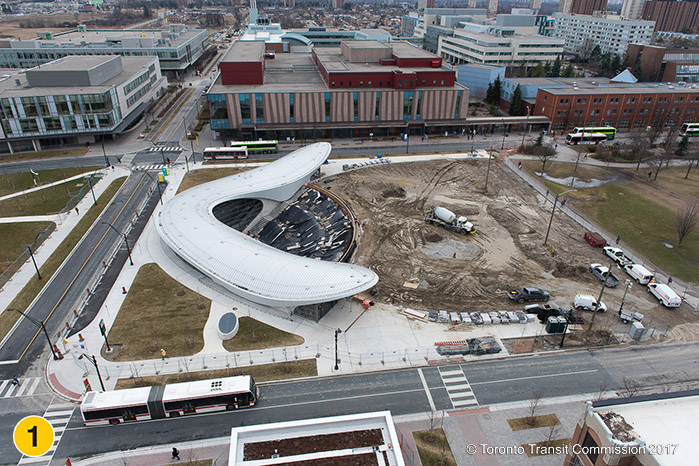