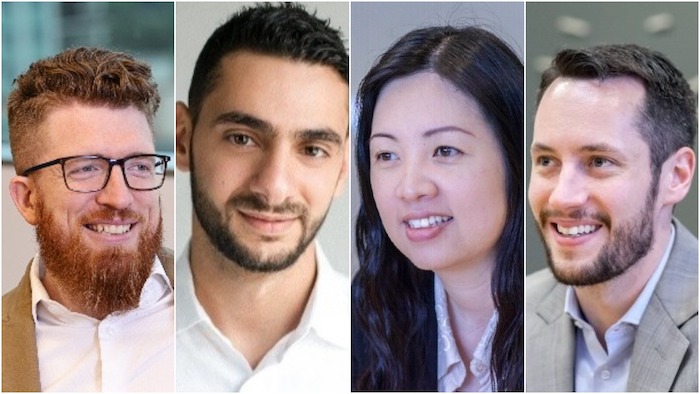 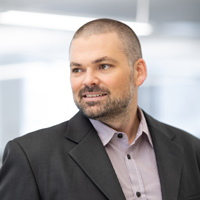 Dugan Doherty, P.Eng., is an electrical and lighting engineer who joined Smith + Andersen in 2013. As a principal based in Vancouver, he will work to strengthen the firm’s presence across British Columbia. 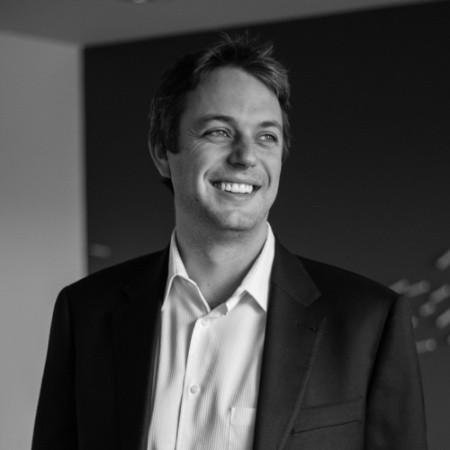 Another new principal is Ian Grannary, P.Eng., who joined the firm in 2011, began leading its operations in Kelowna, B.C., in 2017, and is credited with re-establishing and elevating its brand in the British Columbia Interior. 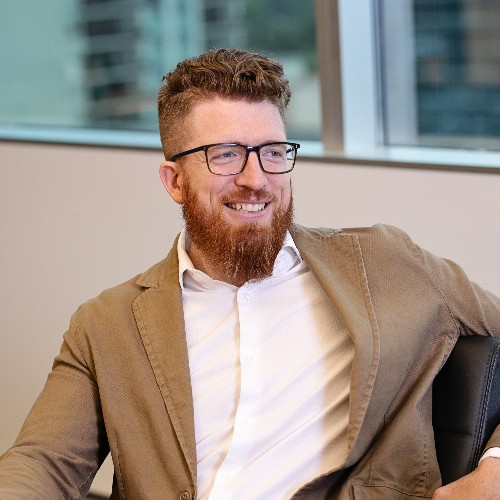 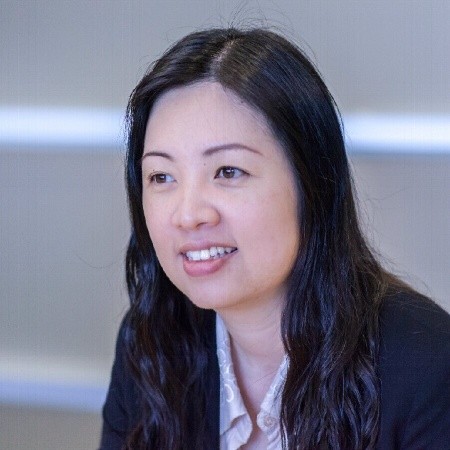 Bertha Lai, P.Eng., is the first of the three new associate principals. The Toronto-based mechanical engineer has helped lead the firm’s national health-care team as it handles laboratory design and related projects. 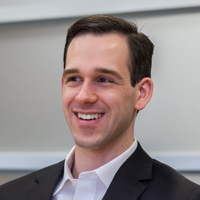 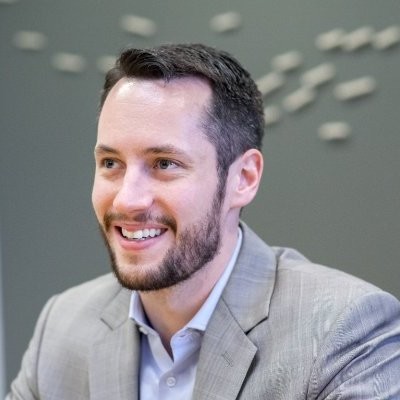 Simon Graham, P.Eng., is a Toronto-based mechanical engineer who joined the firm in 2014 and has provided expertise for high-rises, transportation projects and recreational facilities, among others. 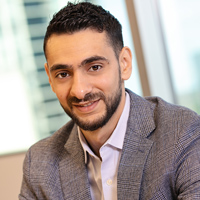 Finally, new associate Raed El-Khatib, P.Eng., is a mechanical engineer in London, Ont. He joined the firm in 2013 as a designer, later became a project manager and has worked on labs, commercial fit-ups and educational building renovations.