In recent years, the organization has expanded into building envelope testing in Montreal and Toronto. 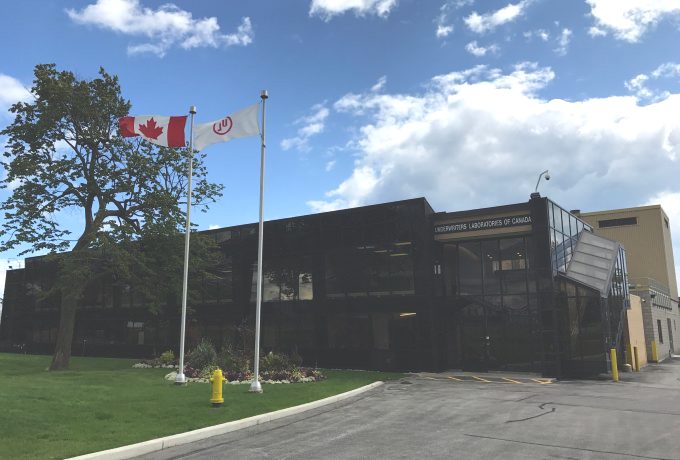 Underwriters Laboratories (UL) has marked its 100th anniversary in Canada.

Originally established in Toronto by UL’s founder, William H. Merrill, to test household appliances for safety, UL in Canada has grown to employ more than 275 engineers, technicians and administrative staff at nine facilities across the country, including locations in Vancouver, Edmonton, Mississauga, Ont., and Ottawa.

The organization has expanded from focusing on fire safety testing to include services for engineering, construction, energy, utilities and other sectors. By way of example, in 2017, UL acquired Montreal-based building science service provider CLEB, expanding its North American market share in building envelope testing, forensics and commissioning. This was followed in 2018 by the launch of a new large building envelope system mock-up test lab in Toronto.

“Whether it’s research and development (R&D), manufacturing automation or supply chain complexity, our customers can draw from the knowledge of our highly competent local teams,” says Sajeev Jesudas, UL’s international president. “Canada has a lot to be proud of.”