Ontario investing $190B in public infrastructure over 13 years 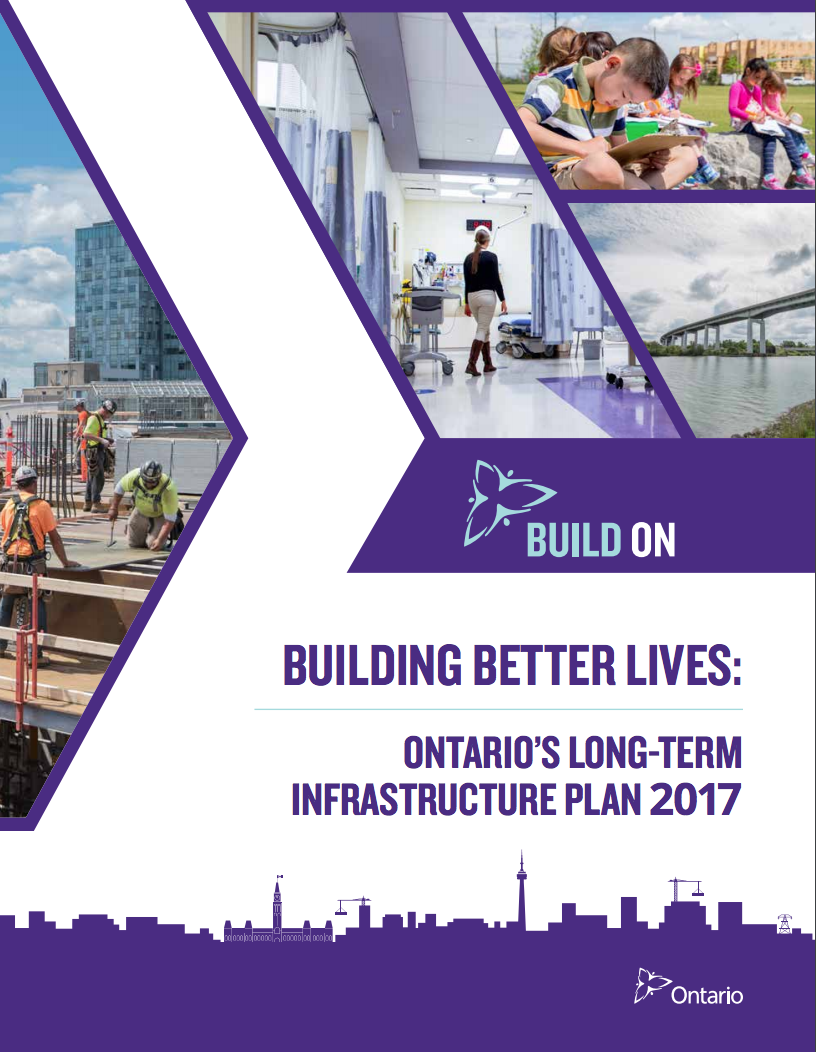 The province of Ontario has released a new plan detailing the its commitment to public infrastructure such as hospitals, schools, public transit, roads and bridges.

A study by the Centre for Spatial Economics found that, over the long term, real GDP in Ontario rises up to $6 on average per dollar of public infrastructure spending.

The government will allocate up to $400 million this year from the Trillium Trust to support investments in public transit, transportation and other priority infrastructure projects.