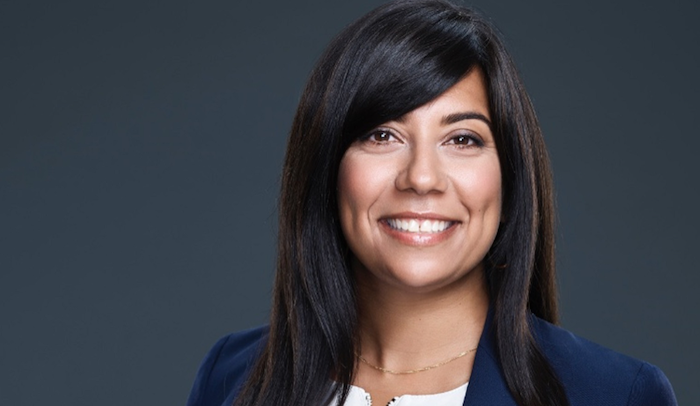 L’Ordre des Ingénieurs du Québec (OIQ) marked its 100th birthday on Feb. 14. Originally founded as the Corporation of Professional Engineers of Quebec (CPEQ) in 1920 to ensure competence and ethical behaviour for approximately 500 members, it now comprises 65,000 engineering professionals, who represent the province’s largest profession in the field of applied sciences.

“Quebec engineering has shown impressive growth in the last hundred years,” says OIQ president Kathy Baig, Eng., FEC, MBA (pictured), who plans to give a commemorative speech to the Canadian Club of Montreal in April.

Milestones in the order’s history include: the 1932 adoption of an official seal to authenticate engineers’ plans, reports and official documents; the 1964 passing of Quebec’s Engineers Act, which remains in force today; the 1974 renaming of CPEQ as OIQ, due the creation of the province’s professional system; the 1972 election of Danielle W. Zaikoff, Eng., as OIQ’s first woman president; the 1991 creation of the Grand Prix d’Excellence, OIQ’s highest award of distinction; and the 2013 creation of regional committees, taking over for earlier regional sections.

Today’s members are active in more than 20 fields of practice, from traditional pursuits like civil, industrial and building engineering to newer disciplines like environmental, biomedical and computer engineering. The profession is also becoming more demographically diverse, with women making up 15% of membership and internationally trained professionals 12%.

To mark this centennial year, OIQ is currently running an ad campaign to promote the profession with the theme, ‘Being an engineer means making an impact on the world,’ and showcasing prominent figures who have left their mark on the profession in Quebec. In March, regional committee volunteers will participate in National Engineering Month, further promoting the profession to 12- to 18-year-olds. And in May, more than 350 participants are expected to attend OIQ’s 100th anniversary gala at the Montreal Science Centre, which will honour excellence in the profession.