The new "Way Forward" plan includes infrastructure investments over the next five years. 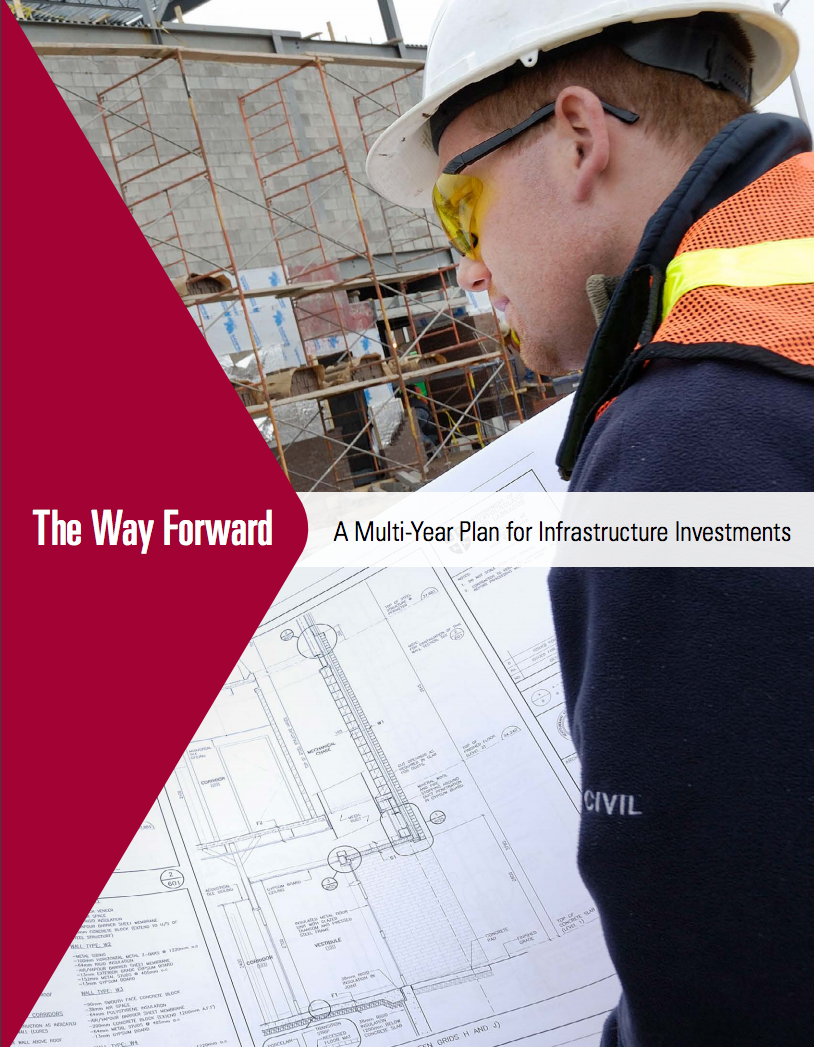 Dwight Ball, Premier of Newfoundland and Labrador, has released The Way Forward: A Multi-Year Plan for Infrastructure Investments, outlining commitments to education, health, buildings and roads, and municipal infrastructure through an investment of nearly $3 billion.

The plan includes the following investments over the next five years:

The plan also commits over $750 million for projects to be identified under Phase II of Canada’s New Infrastructure Plan. It will be updated annually to reflect emerging priorities and released in advance of that year’s budget.