New person put in charge of CH2M in Canada

CH2M has announced that, effective immediately, it has a new person overseeing all its Canadian operations.
Alan Cary is now in the role of CH2M’s Regional Managing Director. Cary has worked in four continents, and comes to CH2M from his most recent post as president of SNC-Lavalin Fayez Engineering in Saudi Arabia. He graduated in civil engineering at Leeds University in the U.K., then spent 17 years in Calgary and is a Canadian citizen.
He will be based in the Calgary office, CH2M’s Canadian headquarters, and will lead CH2M’s five business groups in Canada: water, transportation, oil/gas/chemicals, environment/nuclear, and facilities. Altogether CH2M employs approximately 2,000 people in Canada.
Cary replaces Tom Searle and will report directly to Mark Fallon, CH2M’s President of Global Regions, who is based in Denver, Colorado.
Fallon said: “We are extremely proud to have Alan on board. His technical expertise and leadership skills will serve the Region and its clients well. He has over 35 years of experience and a deep-rooted sense of how to develop a successful business strategy and execute in a fluid market.” 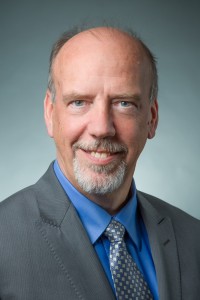