John Gamble of ACEC reflects on the ramifications for consulting engineering companies in Canada. 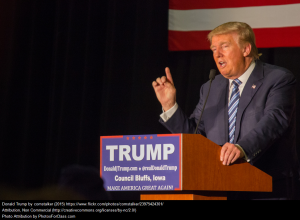 U.S. President-Elect Donald Trump has indicated he will follow through on his election promises to initiate a huge infrastructure construction program. The catch — he is also promising a strictly “Buy American” agenda. He told a crowd of supporters in Iowa on December 8 that once in office he wants to see a $1 trillion infrastructure program approved. And, he said: “My administration will follow two simple rules — buy American and hire American… And we will put our people — not people from other lands — our people back to work in the process.”

When asked what the ramifications might be of a “Buy American” policy on Canada’s consulting engineers, John Gamble, president and chief executive officer of the Association of Consulting Engineering Companies-Canada, said: “We’re not going to hit the panic button until we get a better understanding of what that means. Notwithstanding his rhetoric and his provocative Tweets, the NAFTA agreement is still in place. We expect it to continue to be honoured.” 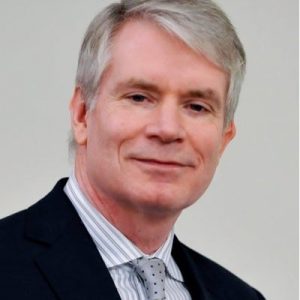 Gamble continued: “If there should be any renegotiation or updating of the NAFTA agreement, we expect that it would be done in a rational and responsible way. The president-elect needs to understand that trade is a two-way street. The United States is the largest exporter of engineering services in the world, and I think he would be reluctant to jeopardize the Americans’ standing in the export of consulting engineering services.”

A Canadian Press article published by Global News noted that in 2009, when a buy-America stimulus bill was passed by Congress, Canada lobbied and was allowed some exemptions. However, those exemptions were not applied across the board and have now expired. To read the article, click here.