At its annual meeting in Vancouver on June 7, the Association of Consulting Engineering Companies-BC (ACEC BC) elected Tim Stanley, P.Eng. of Stratice Consulting as its chair for 2016-2017.  (Stratice is a small management consulting firm of which Stanley is the founding principal.) 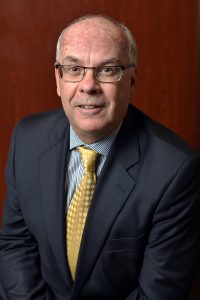 Ken Wiecke of Amec Foster Wheeler returns in an ex officio capacity as past chair.

Besides nine other continuing directors, the association elected two new ones: Maureen Kelly, P.Eng. of Golder Associates and Selena Wilson of McElhanney.

ACEC-BC is also holding a People’s Choice Poll for its 2016 award-winners, asking people to vote online for one of the 34 entered projects. This is the third year that the association has held the poll. Response is good, with more than 1,200 votes cast last year.

The entered projects are also going to be displayed in various venues around Vancouver over the spring and summer. Last year the exhibit of entrants was put on display in 12 different 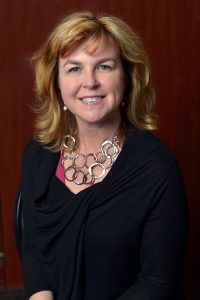 The entries have already been judged by a team of professional jurors and the winners were presented on April 9. The Lieutenant Governor Award of Excellence went to the Grandview Heights Aquatic Centre in Vancouver by Fast + Epp.