WSP, HOK and A49 to design LabsCanada’s Ontario facilities

The firms have worked together in the past on other large projects. 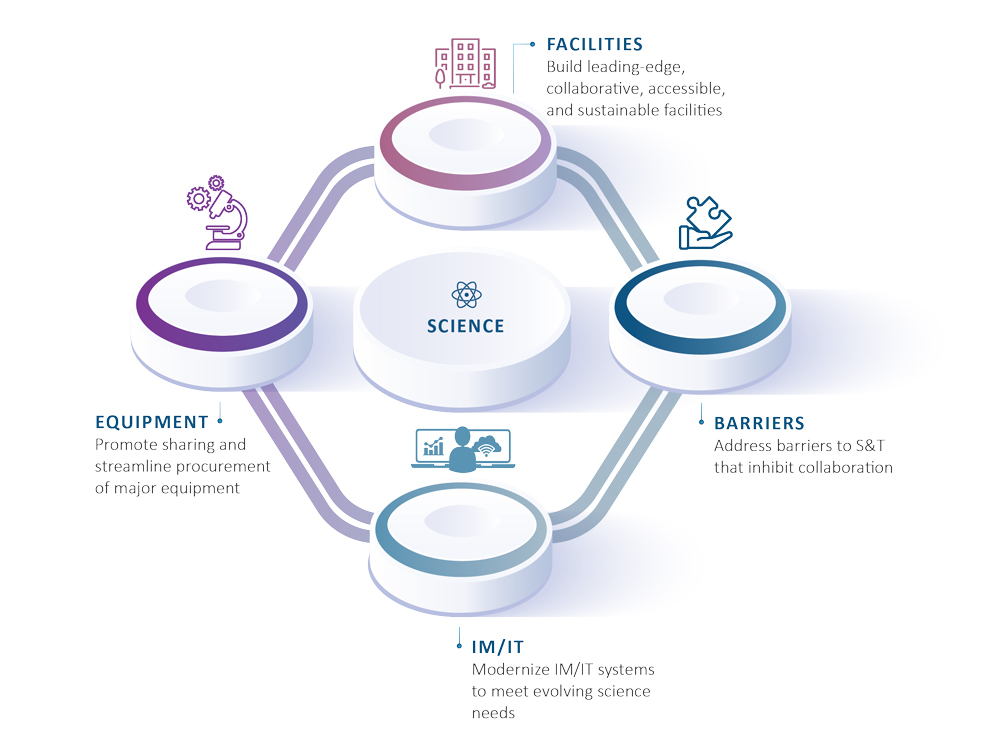 “As this last year has made even more clear, the future health and well-being of our society is intimately linked to scientific research,” says Randy Kray, HOK’s director of science and technology. “We are excited and proud to help create a national infrastructure of the highest order.”

The firms will work together to modernize existing and build new scientific research infrastructure, as part of a national effort to establish a world-class network of labs to support greater collaboration, multidisciplinary research and innovation and enhance Canada’s position on the international stage. All three members have worked together extensively in the past to execute large-scale programs.

“We are fuelled by the complex interplay of building components and space to support the advancement of Canadian scientists,” says Kevin Humeniuk, A49’s national director of science and technology.

“We have also felt honoured to apply new, rigorous federal ‘greening government’ standards to this first wave of lab projects,” says Antoni Paleshi, WSP’s sustainability project director for Canada. “In many ways, we feel like a team of scientists, exploring and experimenting to find the unique pathway to zero-carbon, resilience and broad sustainability best-suited to each facility.”