The changes target new low-rise buildings six storeys and under, including townhomes, and will match existing energy efficiency requirements for single family homes. 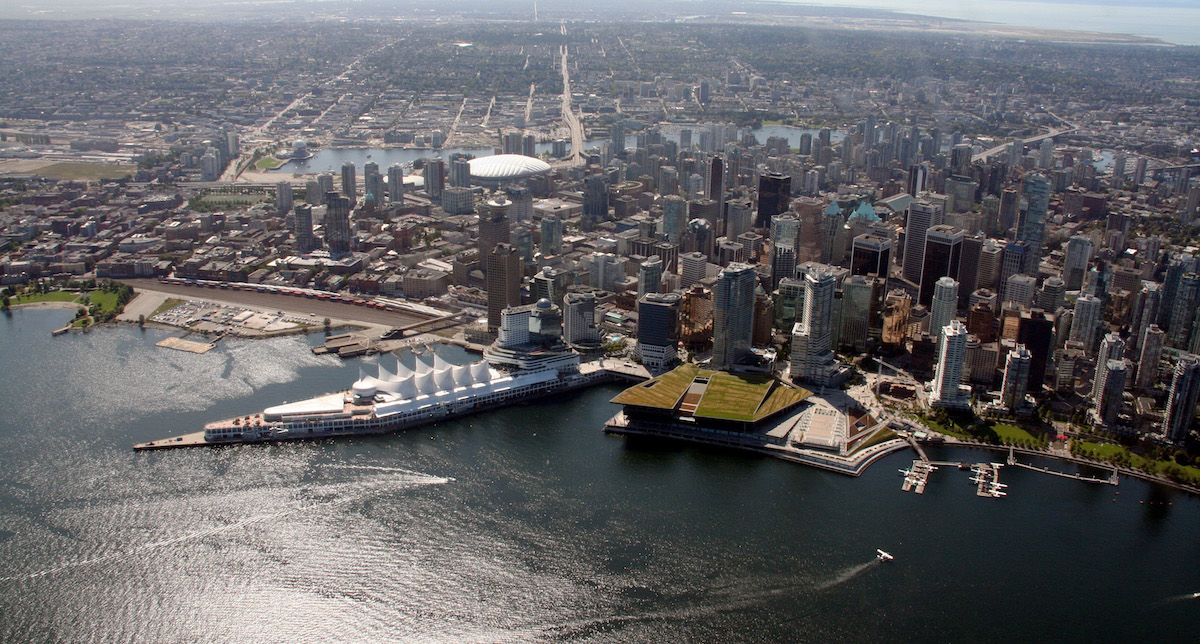 The City of Vancouver is seeking approval from Council to update the the city’s building by-law with improved energy efficiency requirements for new low-rise buildings six storeys and under, including townhomes.

In a release submitted by the city, it notes that if approved, the changes will match existing requirements for single family homes with a focus on better insulation, improved heat recovery and efficient heating equipment.

The release highlights a quote from Doug Wilson, president of Peak Construction Group. Peak is currently building what will be Canada’s largest multi-family passive house when completed. The Heights is an 85-unit rental building in Vancouver that is expected to be completed later this year.

“These units won’t be any more expensive to rent for future occupants,” says Wilson, “but they’ll get to live in one of the highest quality and most comfortable homes while saving money on their monthly energy bills.”

Better energy efficiency measures built right into the buildings from day one mean residents will automatically be using less energy and saving approximately $10 a month on their energy bills without having to change their daily habits, the city notes in the release. It says that Vancouver residents will save more than $2.8 million over five years due to lower utility costs.

The city says the updates will reduce GHG emissions by 55 per cent and reduce energy use by over 40 per cent in new multi-family residential buildings.

The by-law changes are part of the City’s Zero Emissions Building plan–an action plan that lays out a phased approach to reduce carbon pollution in Vancouver and was adopted by Vancouver City Council last year.  The plan establishes specific targets and actions to achieve zero emissions in all new buildings by 2030.