Two Canadian projects were among nine top ASHRAE Technology Awards this year. The awards will be presented at the ASHRAE 2015 Winter Conference in Chicago on January 24-28. 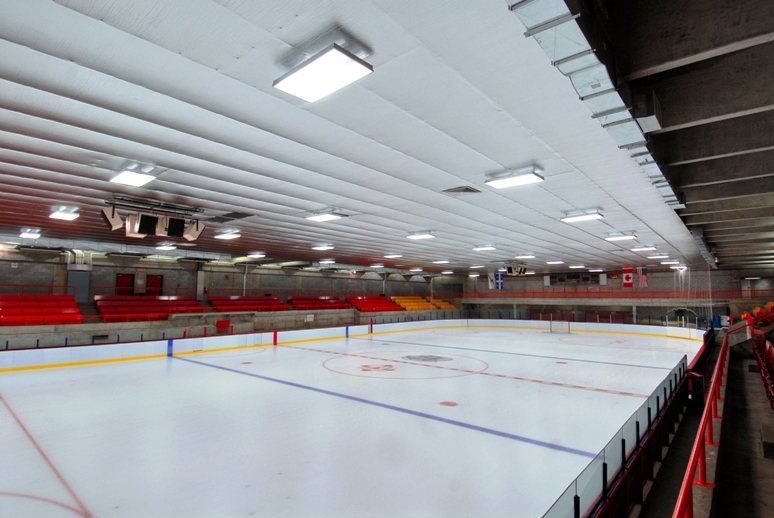 Two Canadian projects were among nine top ASHRAE Technology Awards this year. The awards will be presented at the ASHRAE 2015 Winter Conference in Chicago on January 24-28.

Both Canadian projects are community recreational complexes that incorporate innovative technology in their ice rinks. One is in Quebec, and the other is in British Columbia.

An energy efficiency program was developed to increase the performance of the refrigeration system for the three indoor rinks and then to recover the energy rejected from the centre compressors to heat the building. The design team chose a system that featured a direct carbon dioxide heating and regeneration of a dehumidifier desiccant wheel, which is the first time this system has been used in a rink in North America.

These and other energy saving and recovery measures created annual electricity savings totalling $247,000 or a 31% cost reduction from the previous baseline. The implementation of recovery and energy saving measures decreases overall consumption by 4.7 million kWh.

The mechanical system for the three ice surfaces are integrated into the building HVAC system to the extent that no fossil fuels are used for the facility other than in the kitchen. The outdoor rink provides additional rejected energy during the heating season in winter. Only 40% of the waste energy is required within the complex; the remaining 60% is pumped 365 metres to a housing development as an energy source for heat pumps. The project represents the first total integration between an ice facility and an entire community. It also uses ammonia heat pumps and is the first in North America to use new ultra high efficient reciprocating compressors.