The New York City Council has passed a suite of measures (the Climate Mobilization Act) to reduce greenhouse gases released from buildings in New York City, including a requirement for green roofs and/or solar panels on newly constructed buildings.

“Today, we are passing a bill that won’t just make our skyline prettier – it will also improve the quality of life for New Yorkers for generations to come,” said Rafael Espinal, NYC Council Member, 37th District. “My legislation will require green roofs to be installed on new residential and commercial buildings, making New York the largest city in the nation to pass such a law.” 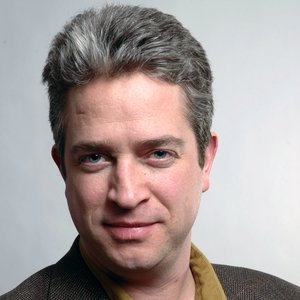 “For the past two years Green Roofs for Healthy Cities has been advocating for new measures to grow the green roof market in New York City, and we are very pleased with the passage of this new legislation,” said Steven W. Peck, GRP, Honorary ASLA, founder and president, of Toronto-based Green Roofs for Healthy Cities.  “New York now joins cities like Denver, San Francisco, Toronto and Portland, Oregon in making green roofs a requirement.” he added.

The new Act will set emission caps with the goal of reducing emissions by 2030. Depending on the size and property assessments of the buildings, owners will be able to meet targets, ranging from a cut of emissions by 40% by 2030 and 80% by 2050 for larger buildings.  Smaller buildings will reduce emissions in more modest measures.