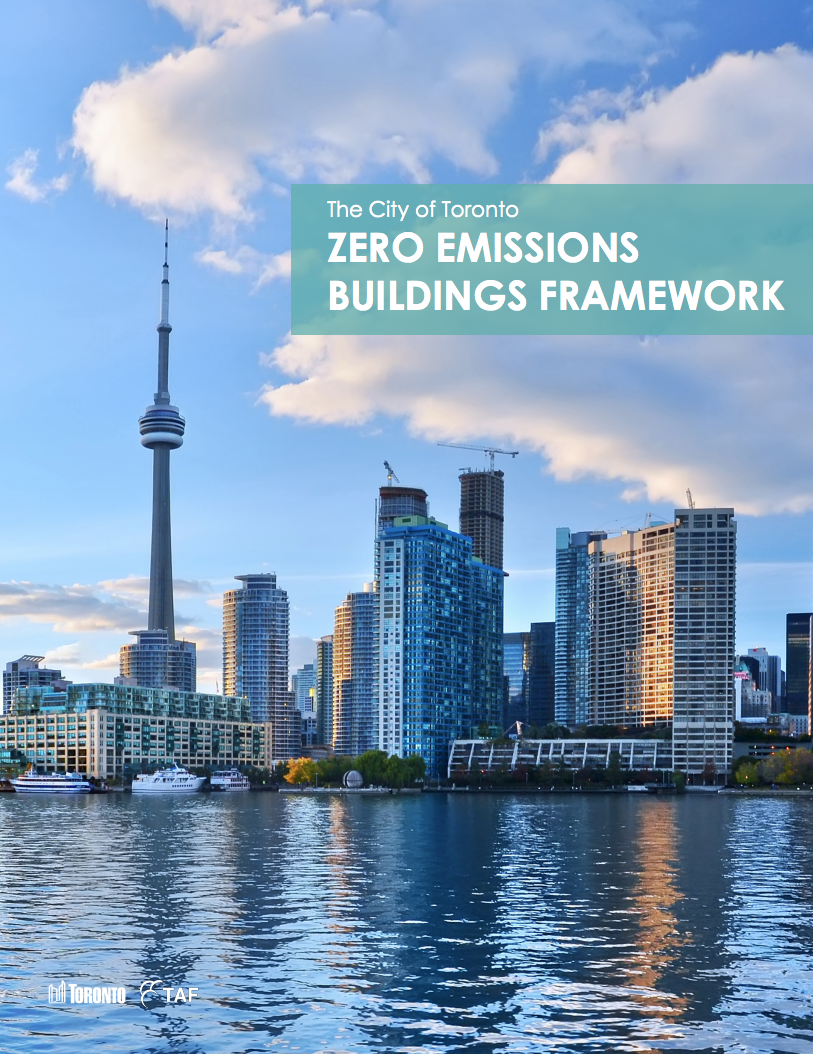 The City of Toronto has updated the Toronto Green Standard to include stepped performance targets to approach zero emissions for all new buildings by 2030.

The Toronto Green Standard sets out the requirements for new development in Toronto to do its part to improve air and water quality, reduce energy use and waste, and enhance tree cover and wildlife habitat.

Introduced in 2010, the made-in-Toronto green development standards program was the first of its kind in North America to combine mandatory with incentivized, voluntary targets.

“Toronto has always been a leader in protecting our environment and conserving energy, and we are already seeing TransformTO help ensure the long-term vibrancy and livability of our city with our raised Green Standard,” said Mayor John Tory in a media release. “I look forward to supporting full funding for TransformTO when this year’s budget comes up for a vote next month and look forward to the further progress we can make on addressing climate change.”

To date, more than 1,300 planning projects have been subject to these standards, resulting in the removal of more than 115,205 metric tonnes of carbon dioxide each year, equivalent to taking almost 30,000 cars off the road. Ten projects certified as Tier 2 high performance buildings (the City’s highest level of sustainable design) are profiled on the City’s website.

The updated Toronto Green Standard comes into effect May 1, 2018.

The City of Toronto is also targeting zero emissions for its own new facilities designed and built by 2026, starting with the Mount Dennis childcare centre, which will be designed to meet zero energy and emissions standards.