The 32-storey office tower will be built to LEED platinum specifications and will target WELL certification. 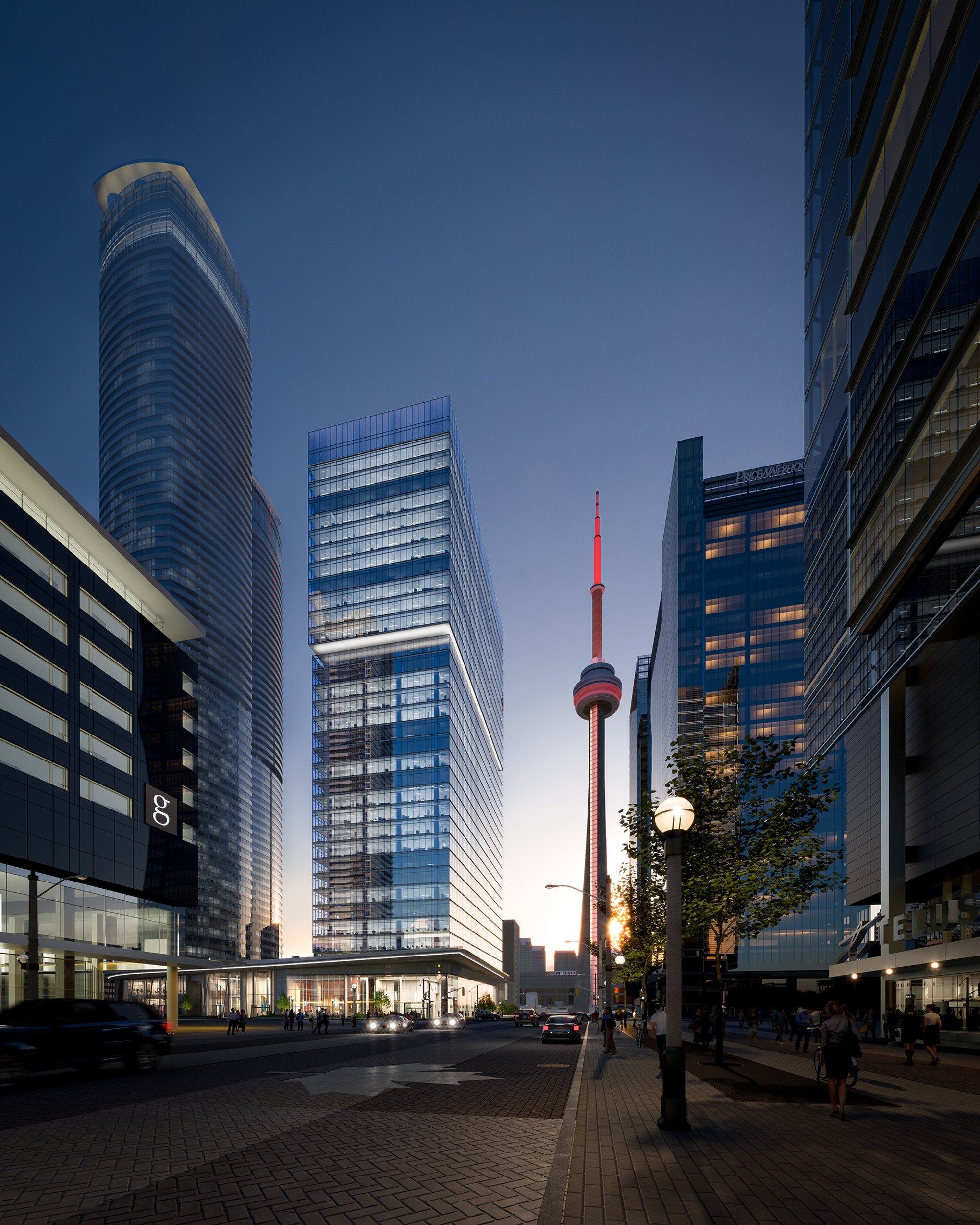 Cadillac Fairview along with its partner, the Ontario Pension Board, have announced the commencement of construction of a new 32-storey $479 million office tower at 16 York Street in downtown Toronto. The project has been designed by architectsAlliance and B+H Architects. PCL is the general contractor.

Located one block from the city’s main transit hub, Union Station, and in close proximity to both the Gardiner Expressway and Toronto’s waterfront, the site is positioned to appeal to Class A office space tenants who prioritize transit accessibility and a diverse amenity offering for their employees.

16 York will be built to LEED platinum specifications and will target WELL certification, the fast-evolving, occupant-centric standard for tenant well-being, comfort and efficient operation. 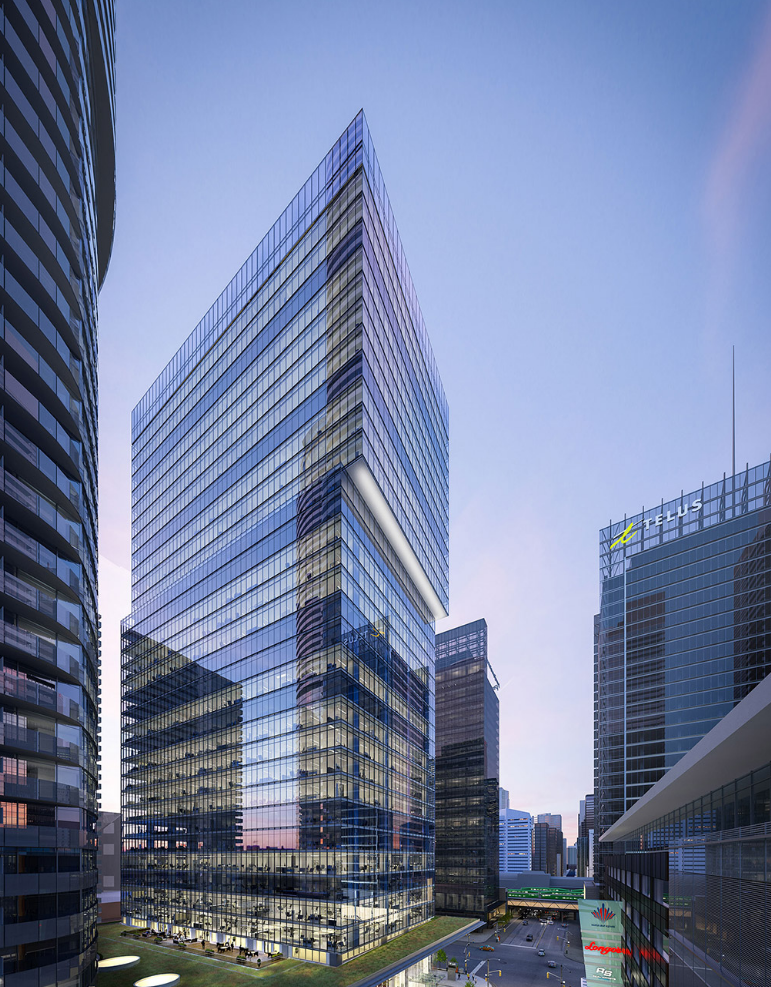 Reflecting confidence in the demand for premium office space in Toronto’s downtown, Cadillac Fairview is proceeding with site construction without first securing a major anchor tenant.

“Cadillac Fairview is moving forward with 16 York without any pre-leasing because of compelling market conditions and the superior qualities of the building and its location,” according to Wayne Barwise, Cadillac Fairview’s Executive Vice-President, Development, quoted in a company release. “Toronto’s class A vacancy rate of 4% is among the lowest in North America and tenants are seeking the benefits that 16 York offers, including sustainability, efficiency, building intelligence, access to major transit options and local amenities.”