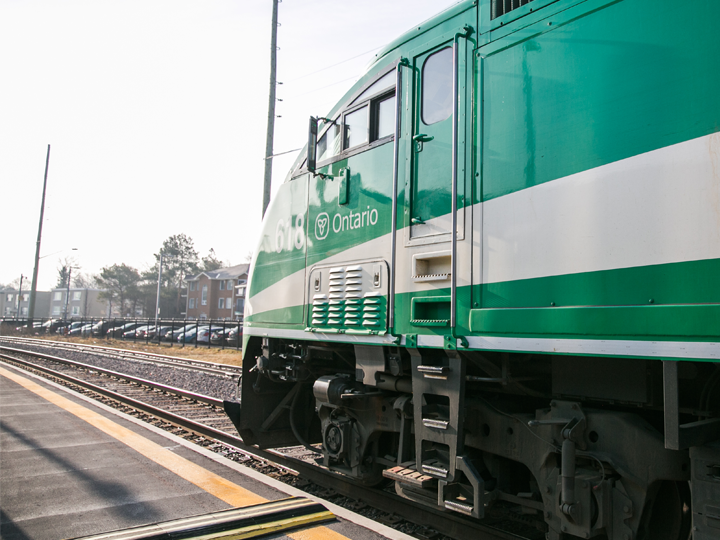 Following a request for qualifications sent out in mid-June this year, Infrastructure Ontario has announced that five teams are prequalified to build and finance the Barrie Rail Corridor Expansion – Grading project, part of the GO Transit Regional Express Rail (RER) program.

The scope of the project includes:

A request for proposals is expected to be released in 2018.